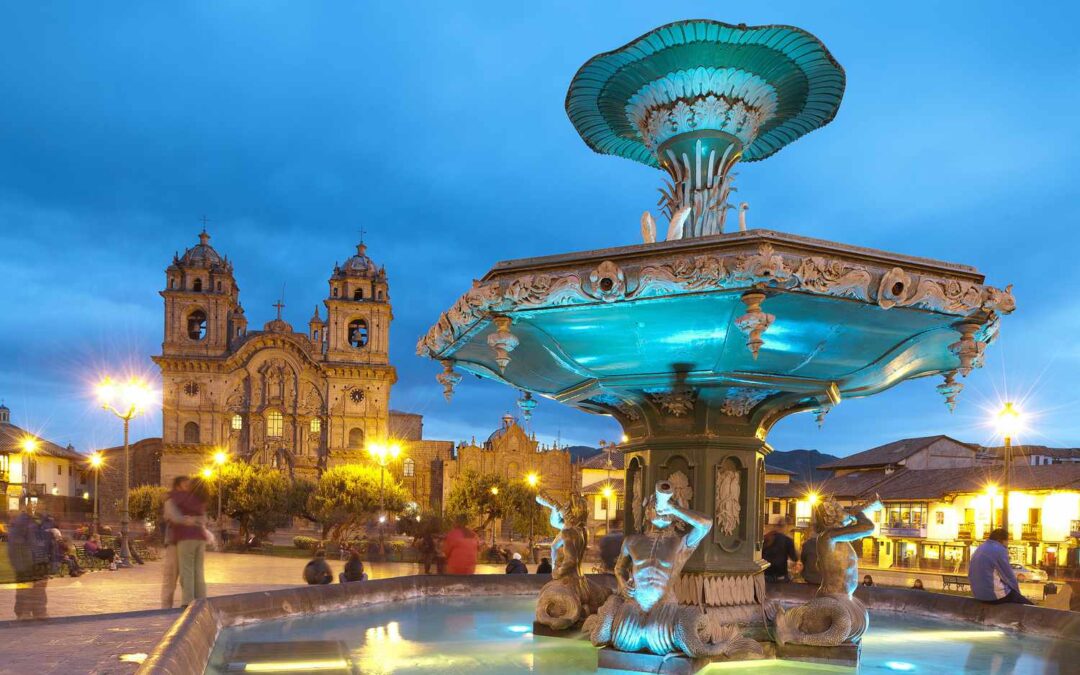 Here is some information about Cusco, Peru that you should know before visiting.

Cusco, also known as Cuzco or Qosqo, is a city in southeastern Peru, located in the Andes Mountains. It is the capital of the Cusco region and the Cusco Province. Cusco is known for its rich history and cultural heritage, as it was the capital of the Inca Empire and is considered one of the oldest continuously inhabited cities in the Americas.

The city is located at an altitude of about 3,400 meters (11,200 feet) above sea level, making it one of the highest major cities in the world. The Incas built the city using stone blocks, many of which are still visible today in the city’s walls and buildings. Cusco is known for its well-preserved colonial architecture, which blends with the Inca structures.

Cusco is a major tourist destination in Peru, with many visitors coming to see the city’s historic sites and natural beauty. Some of the popular tourist attractions in Cusco include the Plaza de Armas, the Cathedral of Cusco, the Temple of the Sun (also known as the Korikancha), the Inca fortress of Sacsayhuaman, and the Qorikancha Museum. The city is also a gateway to the nearby Sacred Valley and the famous Inca Trail, which leads to the ancient city of Machu Picchu.

Overall, Cusco is a vibrant and fascinating city that offers something for everyone, whether you are interested in history, culture, outdoor adventure, or simply enjoying the local food and drink.

No comments to show.